WELCOME TO OUR FARNHAM GYM & COMMUNITY

At In2training our CrossFit classes are for all levels. We have award winning instructors and a great community of members that helps push each other every day to reach their goals. If you’re thinking about taking a CrossFit class, get in touch. We offer a free taster session with no obligation to join. Just click on one of the Free Session buttons below and find out if we are the right for you. If your not sure about which class to try we can guide you. Don't wait get in touch today. 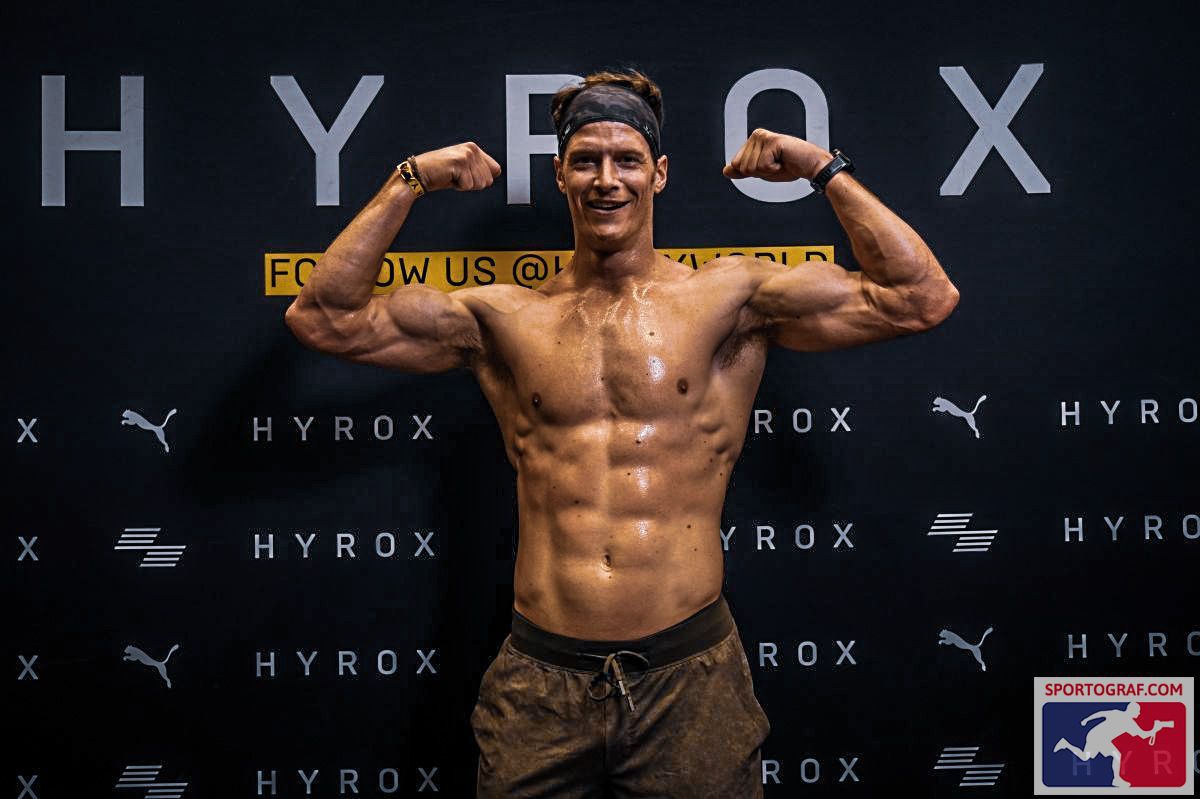 I joined the army at 16 straight out of school and at 18 moved with them to Germany, and that’s really where I found my love for sport and fitness. I competed in football, swimming, rugby and cross country; I also completed two tours of Afghanistan within my 8 years of service.

At 21 I moved back to the UK to Bath which is where, a few years later, I discovered CrossFit. While in Bath I completed my Physical Training Instructors course, and went on to program and run the Army gym with a small team. I have previously run a CrossFit box – which gave me a taste of things to come!

Over the years I have competed in many team and individual competitions, both with In2 and with outside teams. As part of a team I won The British Indoor Rowing Championship and Core Performance, and also came 3rd at Inferno. For the charity Help for Hero’s I competed 5 marathons in 5 days.

The biggest drive I get from coaching is seeing people hit their goals, and I love building relationships with people from all walks of life.

No comments yet, but you can be the first

Got a Question? We would be happy to help!